Two Spanish restaurants among the top five in the world 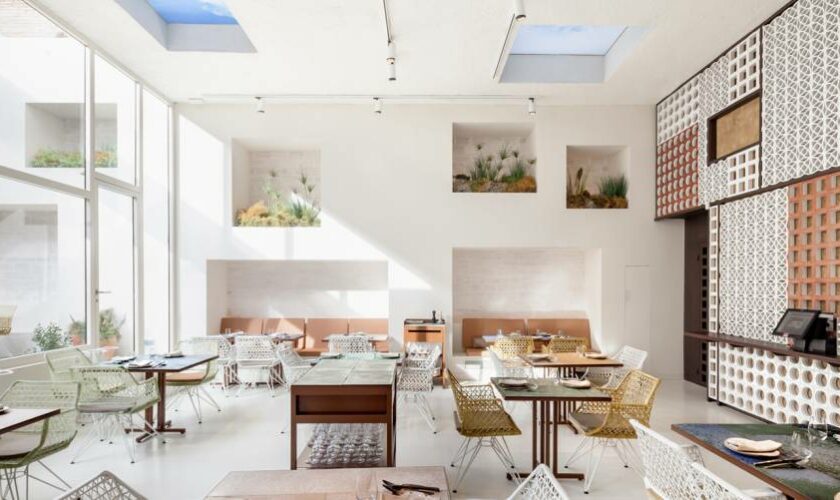 The World’s 50 Best Restaurants award, established two decades ago, has now become one of the most important events in the restaurant world. Two Spanish restaurants managed to become one of the five best restaurants in the world according to the award. First place out of 50 establishments was taken by Danish restaurant Geranium from chef Rasmus Kofoed, which climbed from second to first place. The third place went to the Barcelona restaurant Disfrutar. And the fourth position was taken by DiverXo, which climbed from number 20 to the top 5. Bittor Arginzonis’ Asador Etxebarri (Biscayne), which was considered one of the favourites, was also singled out, but dropped from the third place to the sixth. Also on the list are Spanish restaurants Elkano (Getaria, Guipuzcoa), in the 16th place; Mugaritz (Herrenteria, Guipuzcoa), one of the oldest in the ranking, the 21st place; and Quique Dacosta (Denia, Alicante), the 42nd place.

International Day of the Girl Child 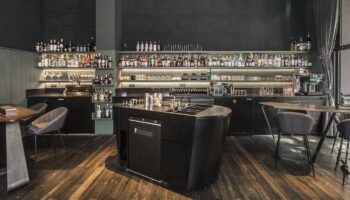 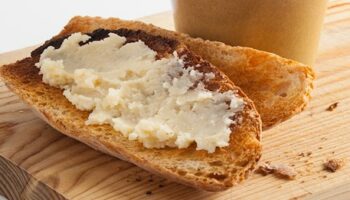 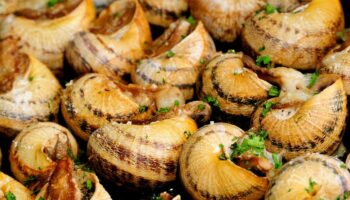 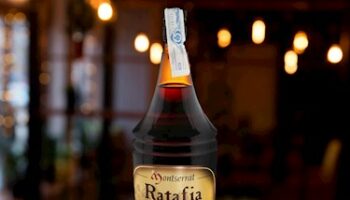 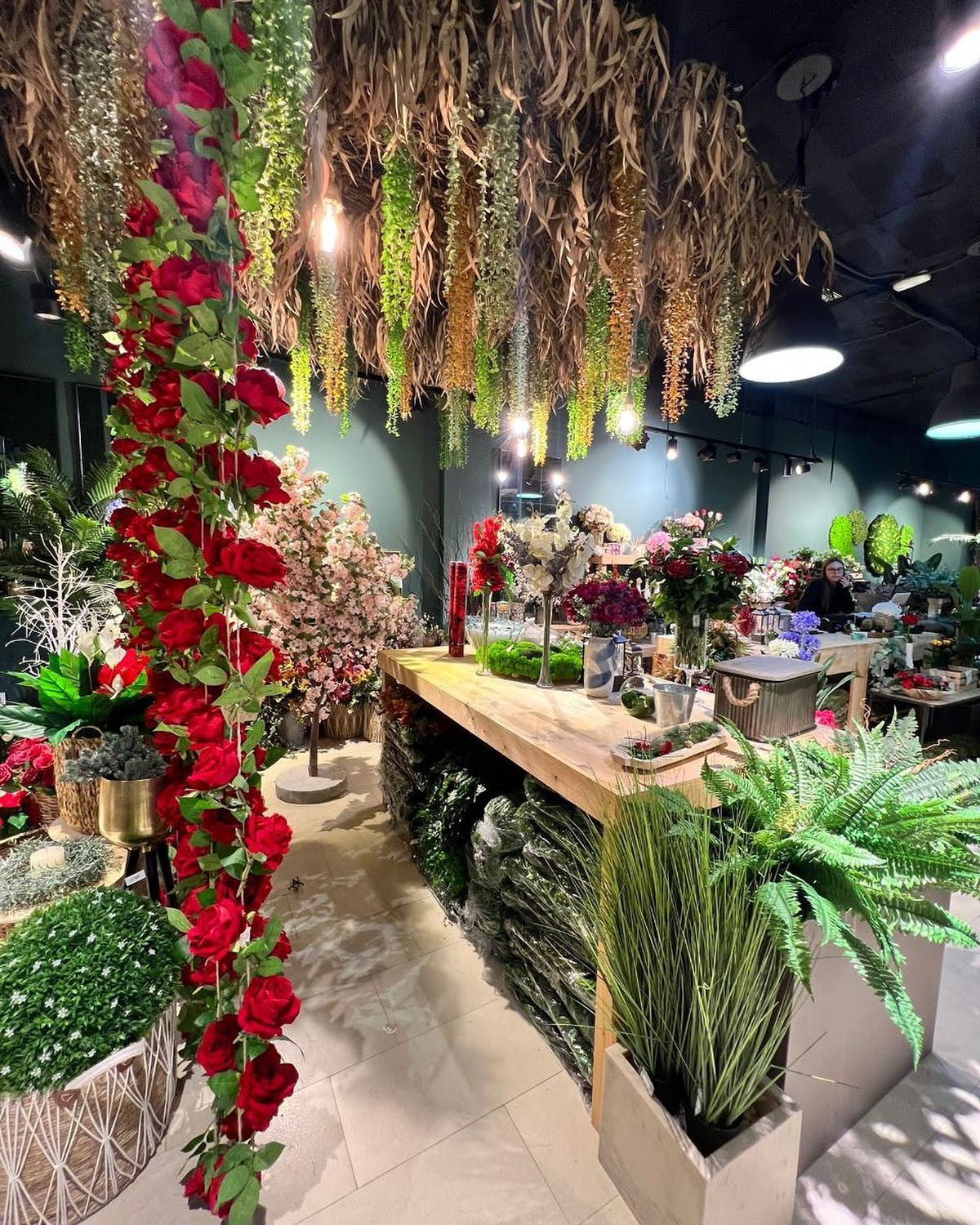 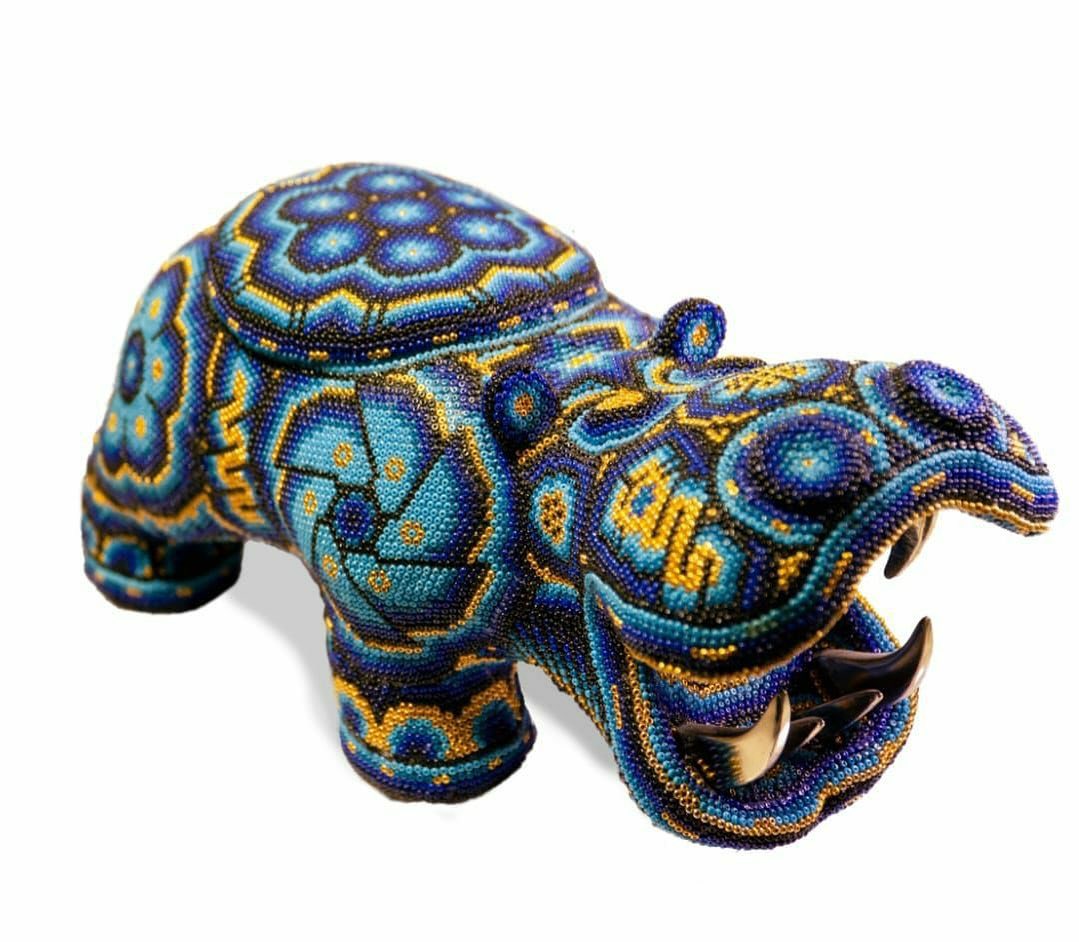 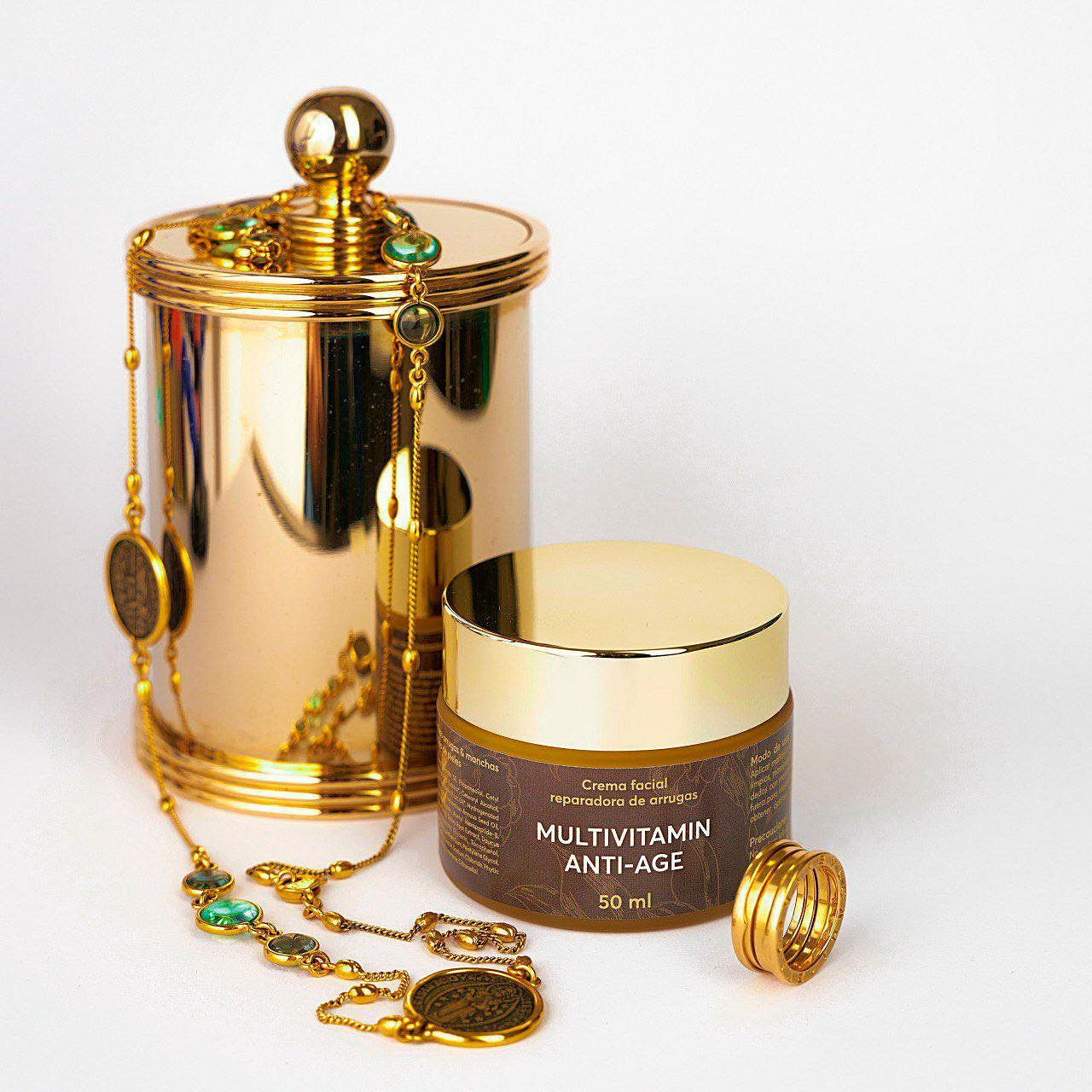 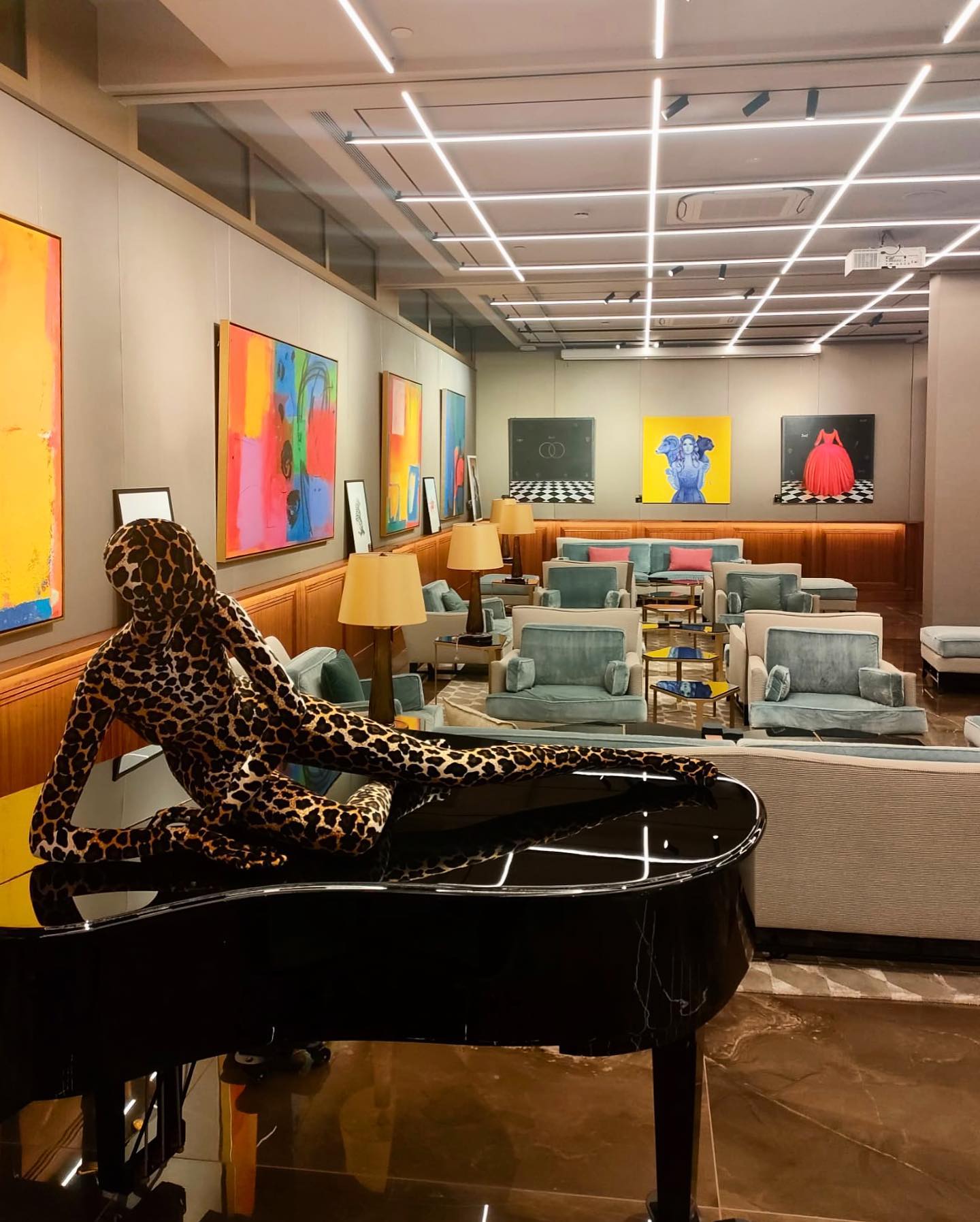 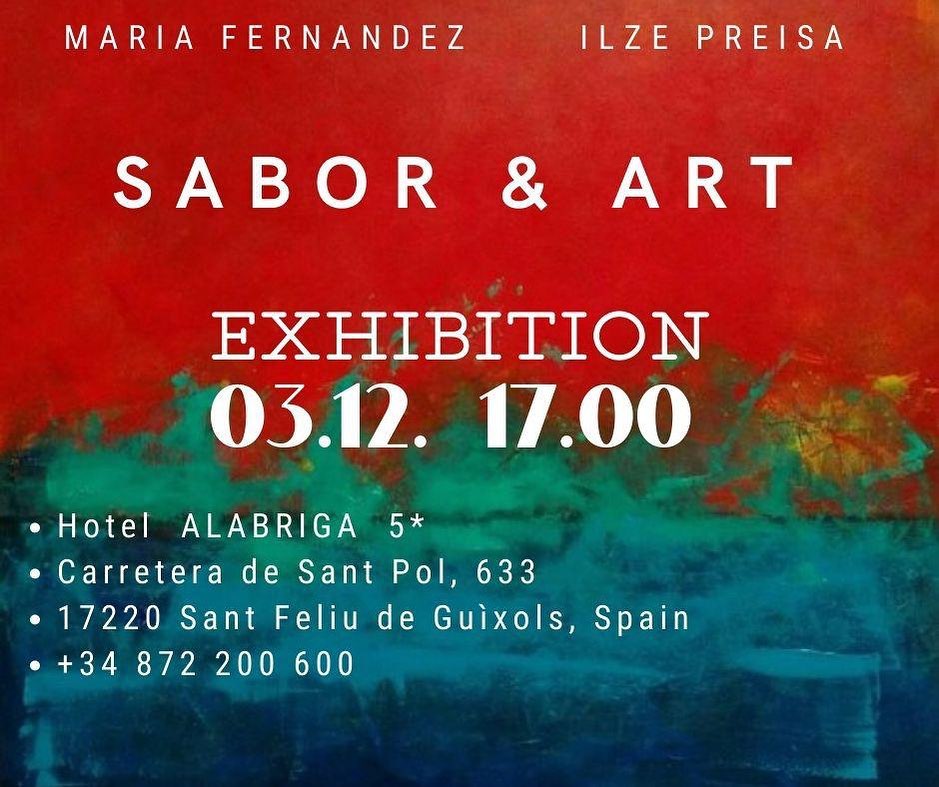 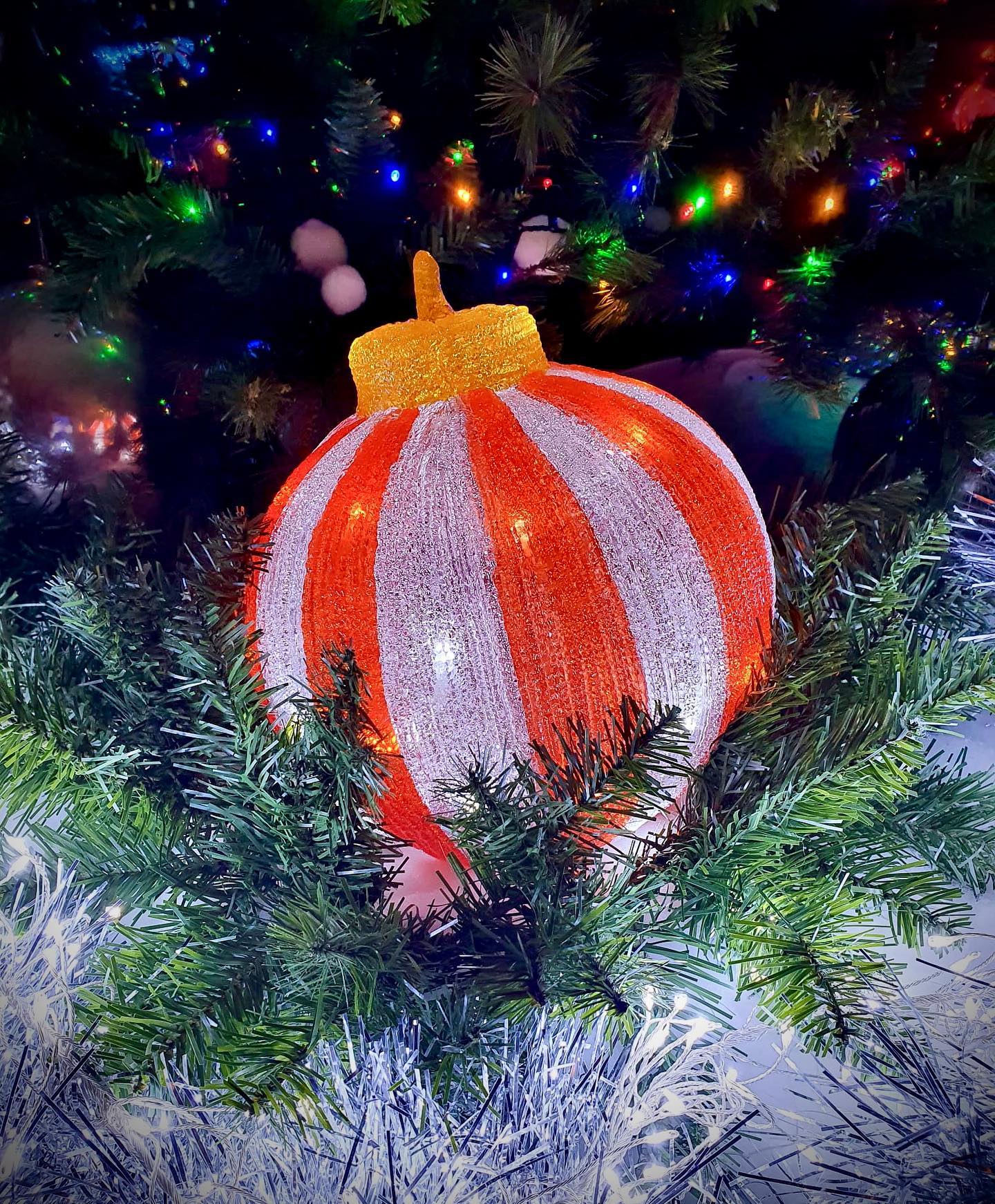 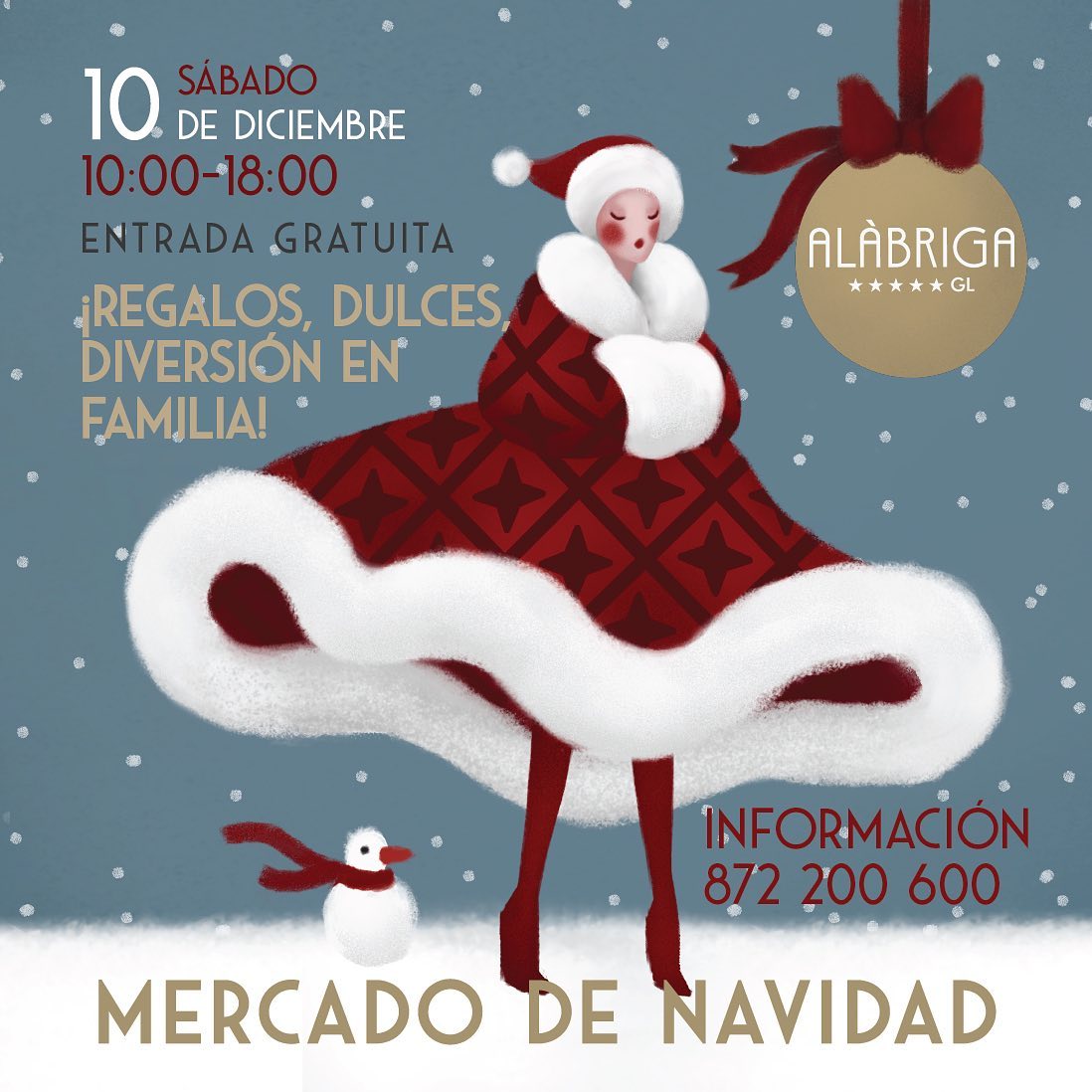 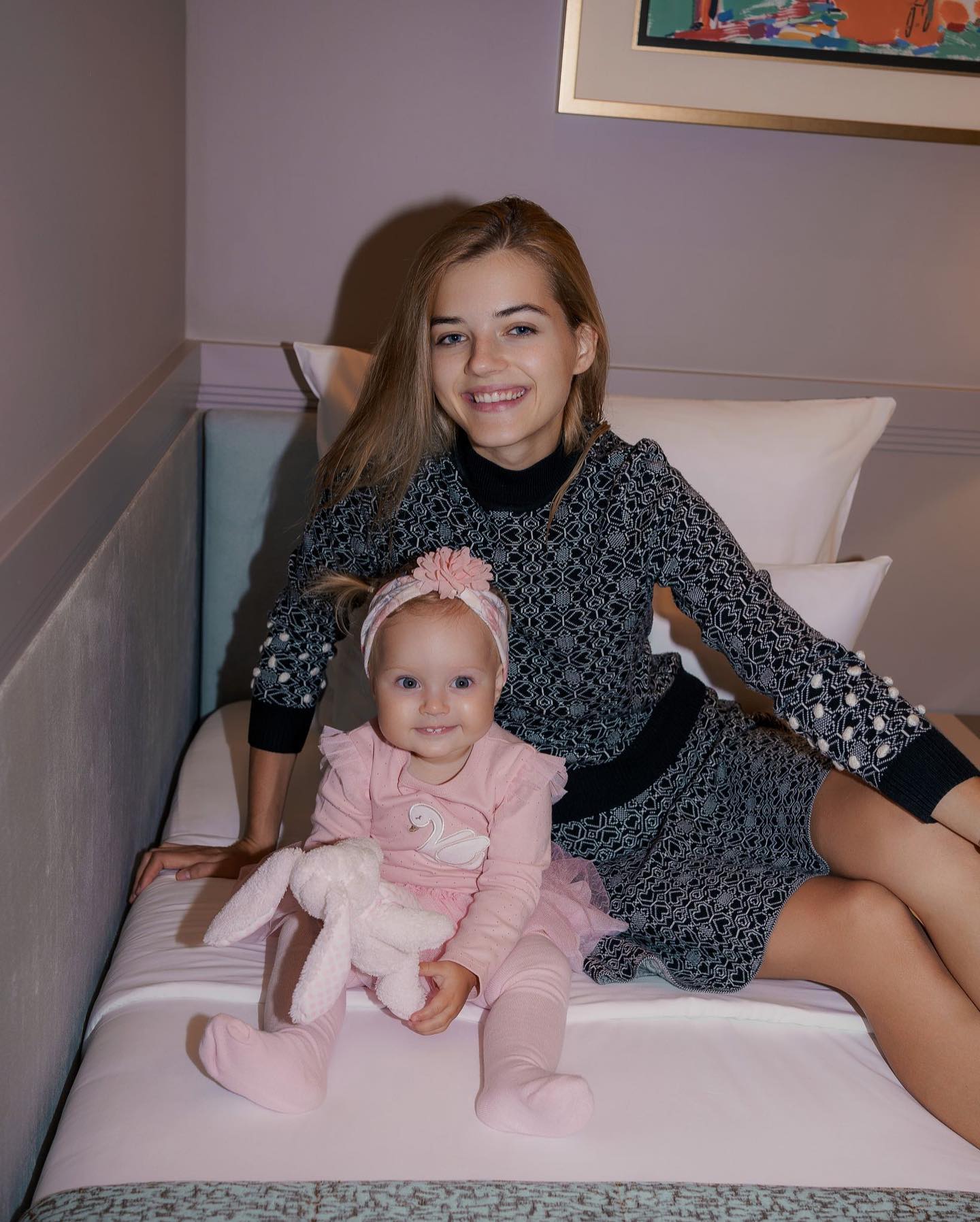 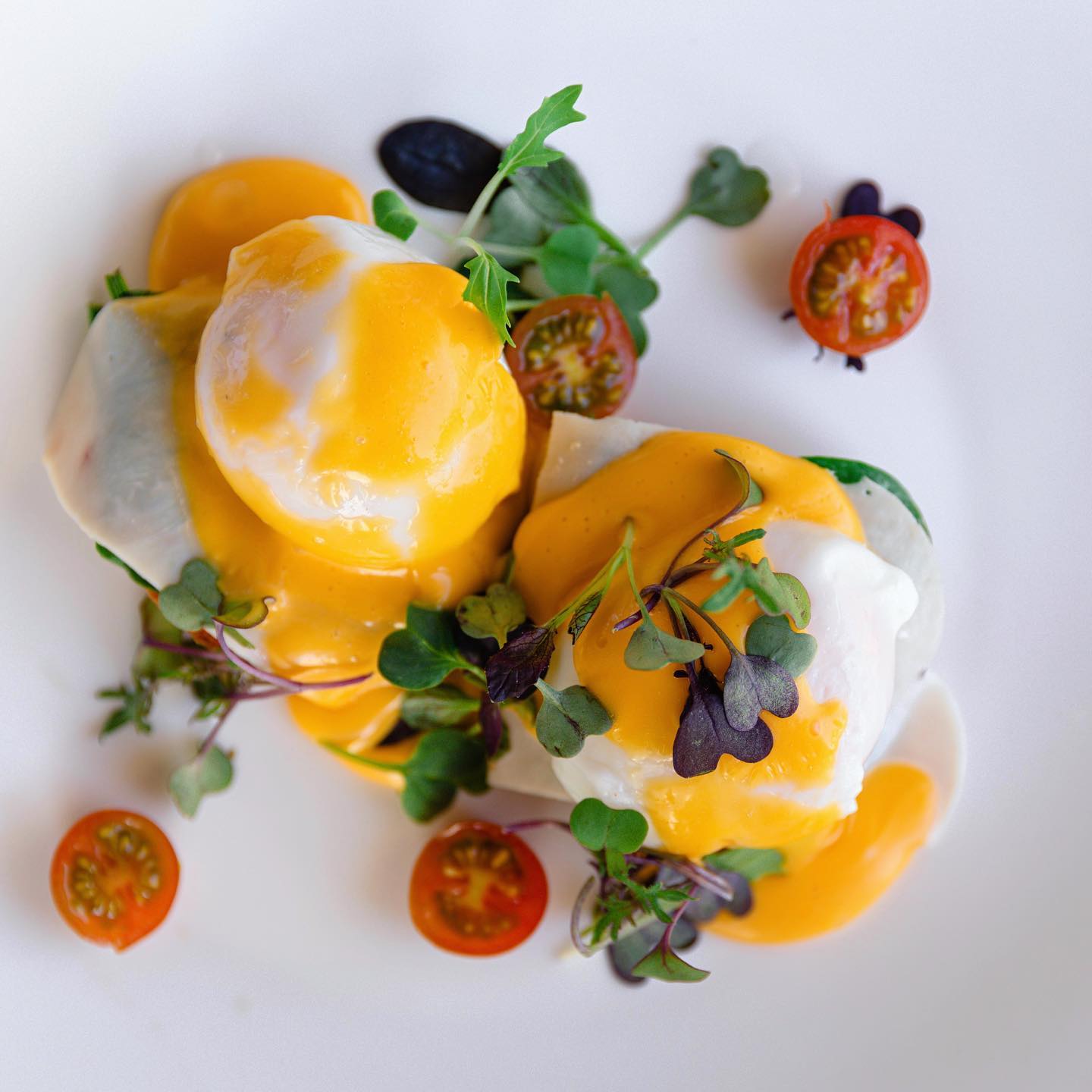 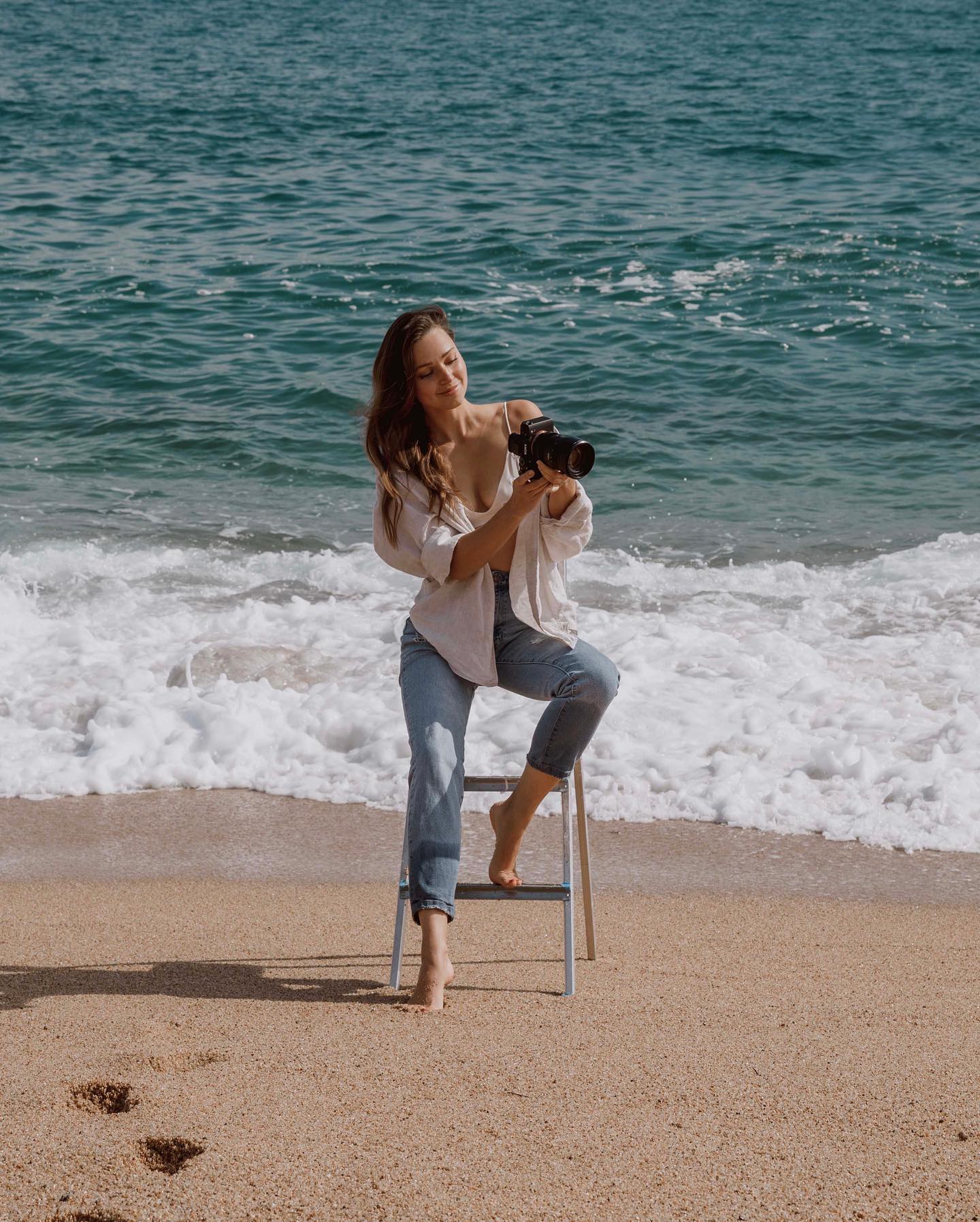 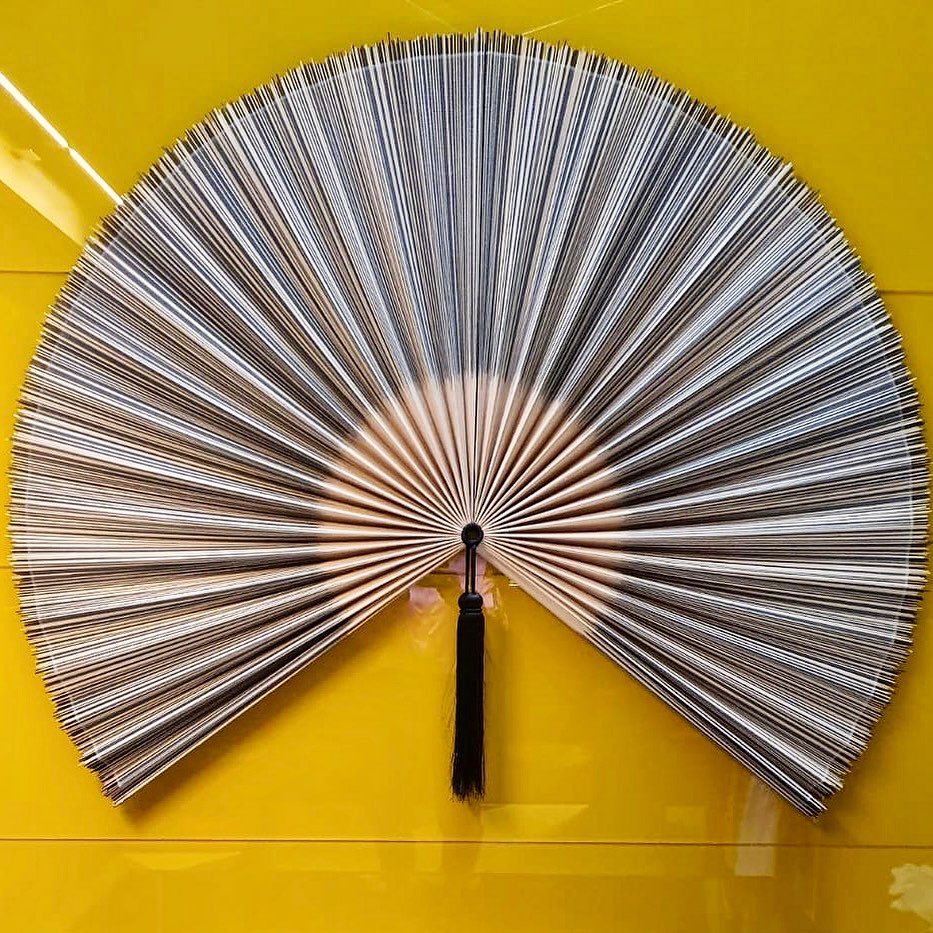 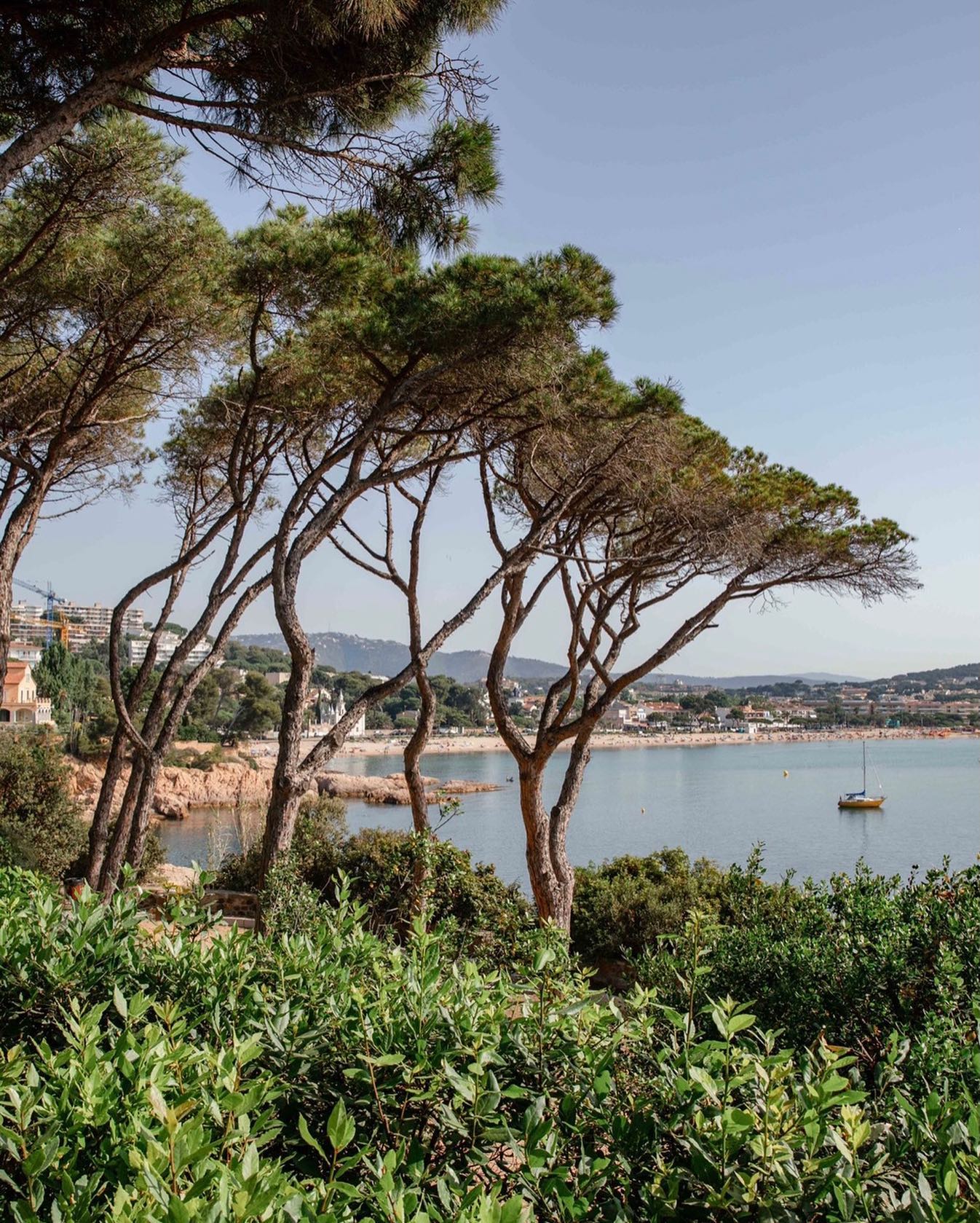 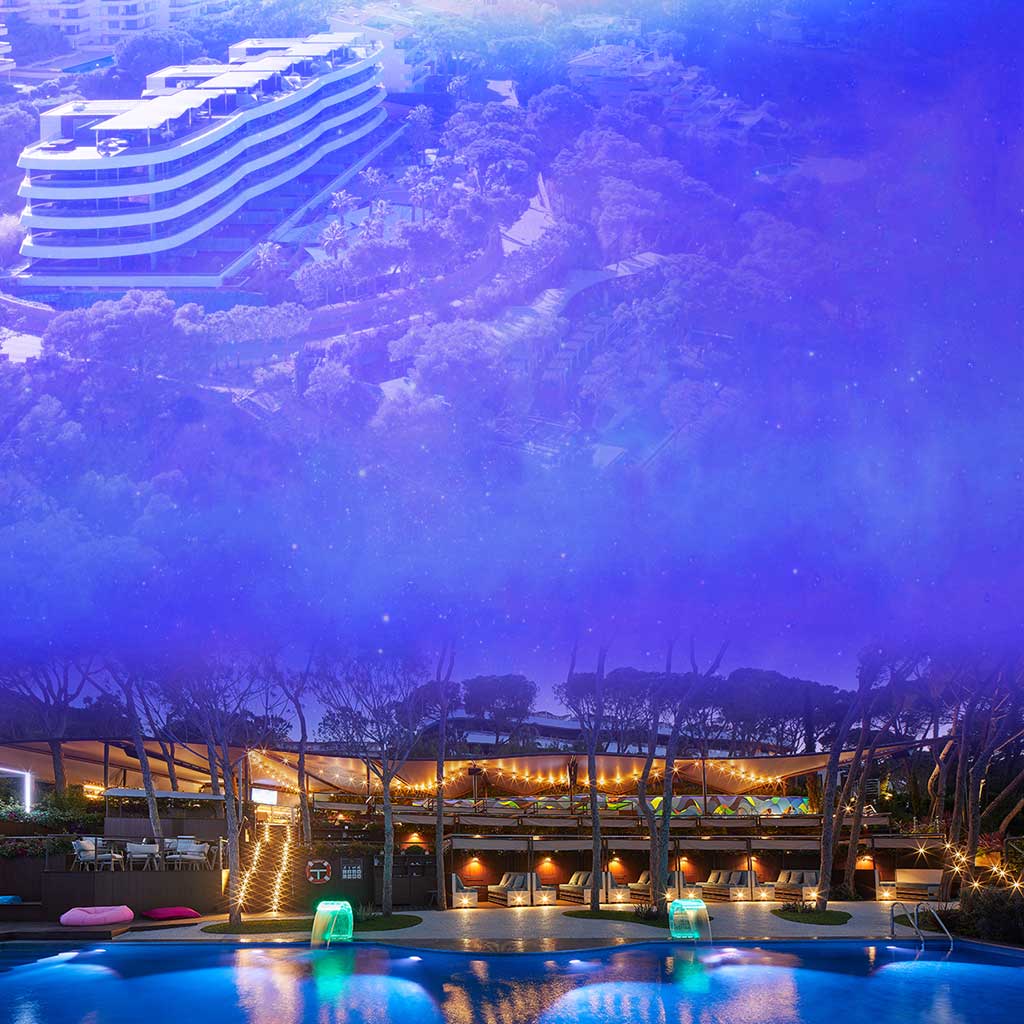